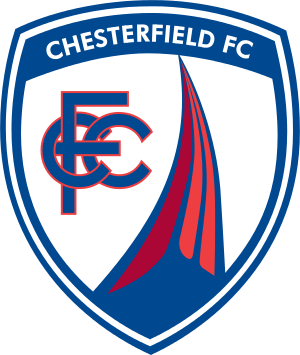 Please note if you are joining us at the Derby Tup, the pub is 0.4 mile further up Sheffield Road, past the ground.
END_OF_DOCUMENT_TOKEN_TO_BE_REPLACED

The appointment of Russell Slade, had all the old jokes about Slade for Christmas. “Look to the future now, We’ve only just begun.” seems relevant. That’s Noddy Holder’s Slade, of course. All at CCLSC wish him well.
It is imperative that we avoid relegation. It would be unthinkable if we had to spend part of the 30th anniversary, of our FA Cup triumph, in the fourth tier of English Football.
January is going to prove to be a massive month for us. As this is written, Slade has completed three signings and one player has left the club on the first day of the transfer window. Marvin Sordell, who was often played out of position in many people’s view, leaves for Burton, with striker Stuart Beavon and midfielder Callum Reilly coming the other way. Not surprisingly, his other signing was an experienced centre back. Nathan Clarke signed from Bradford City, and was Slade’s captain at Orient. Both Beavon and Clarke are permanent signings, with Reilly joining on loan until the end of April.
END_OF_DOCUMENT_TOKEN_TO_BE_REPLACED

Membership subscription for the season is £10 (family membership £20) and the most efficient method of payment is by bank transfer into the CCLSC bank account. Membership provides discounted travel… 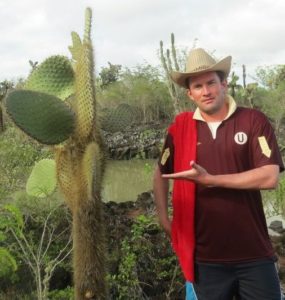 Check the travel page for the latest travel information throughout the season and the monthly newsletters will continue to provide details. Contact Simon for travel requests via the travel page.

Requests for travel for the following games need to be made before the next newsletter is published.

Note: There is no group travel to the home game against Port Vale, which will be re-arranged for a second time – most recently due to the Sky Blues progressing in the Checkatrade Trophy and will probably take place in February.

There will be no group travel to the mid week re-arranged game.

END_OF_DOCUMENT_TOKEN_TO_BE_REPLACED

Barry (pictured with Syd Little at Fleetwood) is collecting requests for away match tickets on behalf of members. This includes SBI members if over in the UK for a game.…

Congratulations goes to Lee Burge, who is the CCLSC Player of the Month for December. For the first time, we can recall, voting for the first and second places last…

Continue Reading Man of the Match 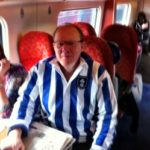 A bleak November seemed to have been followed by an even bleaker December – at least up until the very last day of the year when it looked as if the Sky Blues might finally have clinched a second away win of the season at Peterborough. Although the Posh’s last minute equaliser disappointed the travelling fans it also came as some relief to many of the prediction punters who had forecast a 1-1 draw for that game – including John Bryant who collected 6 points to propel him from rock bottom to a dazzling 65th place in the table.
Rob Stevens was another forecaster who correctly predicted the 1-1 score. Rob is currently the man on fire in this competition – having shot up from 61st place to 13th in just two months. Over the past six games Rob has picked up three 6 pointers and three 4s. He would have achieved an incredible four 6 pointers on the trot had we only lost 3-1 at Bristol Rovers instead of 4-1.

END_OF_DOCUMENT_TOKEN_TO_BE_REPLACED

We were joined at Peterborough by SBI member Geraldine McIlwaine, pictured below with Mum, Clare (right) at the Brewery Tap before the game. Clare has also recently joined us, at the away games, at Morecambe and Bristol Rovers. 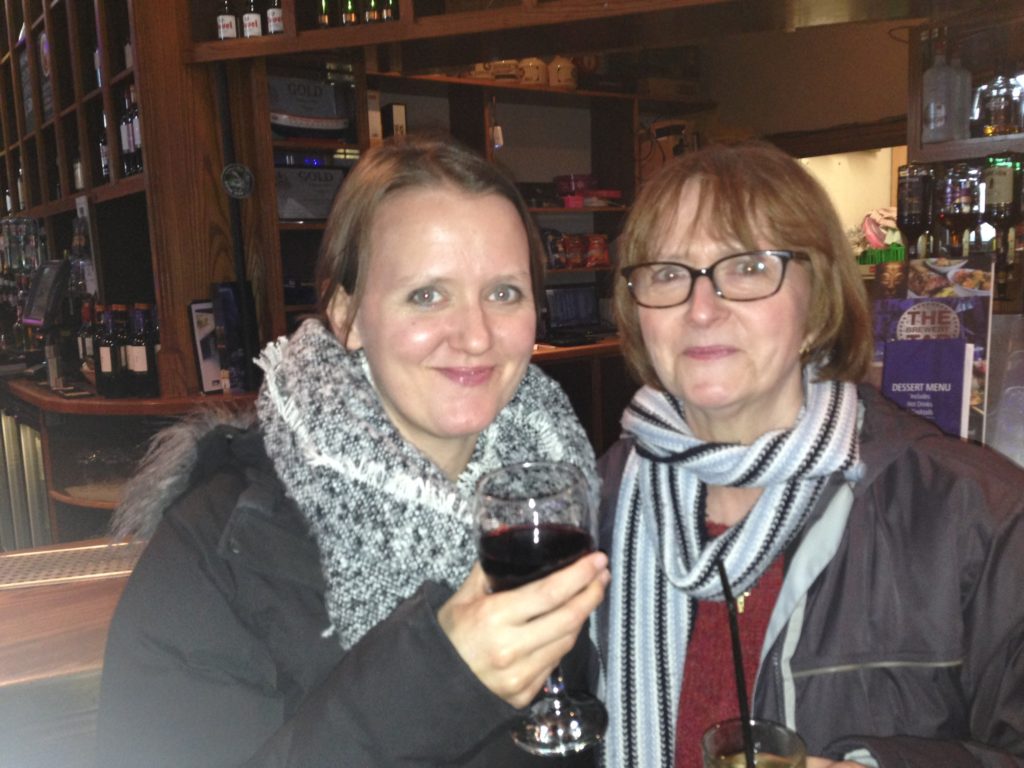 END_OF_DOCUMENT_TOKEN_TO_BE_REPLACED

Welcome to CCLSC travel. (If you need to book match tickets click here.) Check the details below for the deadline date and other travel information and email me at travel@cclsc.org.uk to…